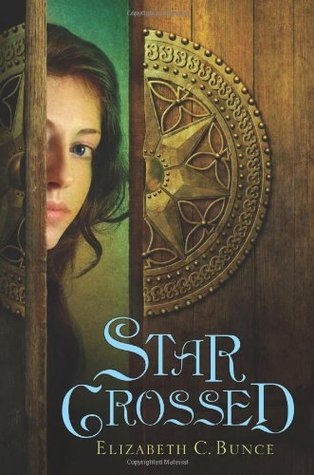 Digger is a thief, and after a job gone wrong, decides to flee her hometown for a bit to be sure she stays out of the clutches of the Greenmen, the militia and magic-hunters. From some randomness, she joins a party of young nobles who are off on a short-lived adventure, and finds herself joining the young lady Mari as a sort of companion or maid, as Mari travels with her parents to a mountain fortress for her coming-of-age ceremony. 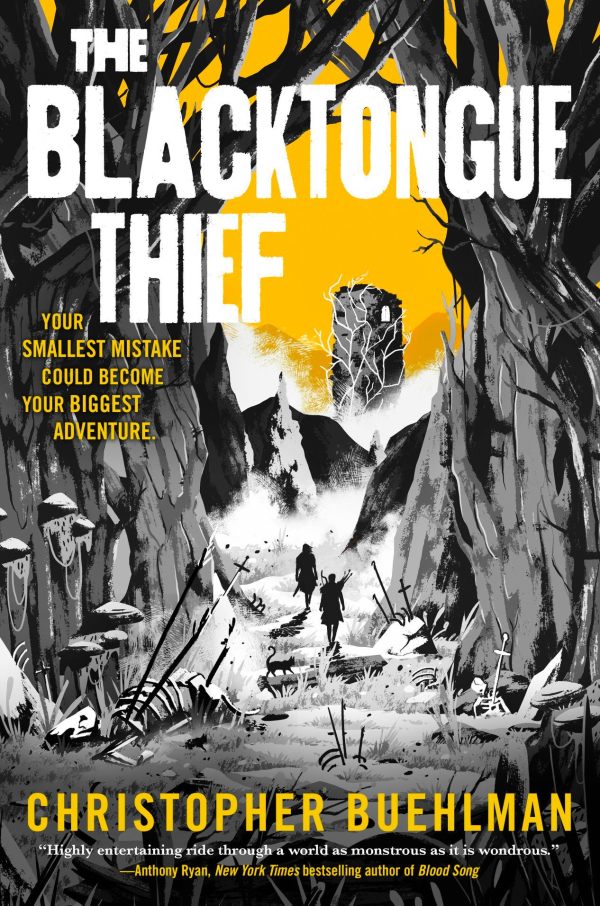 Humans have fought several wars with goblins, and most countries have lost most of their male population. Also, at some point the goblins spread a horse disease that killed off all horses. Each country is influenced by a shadow Guild that trains thieves and other unsavories, and charges them a ton for tuition so they end up in debt to the guild forever. 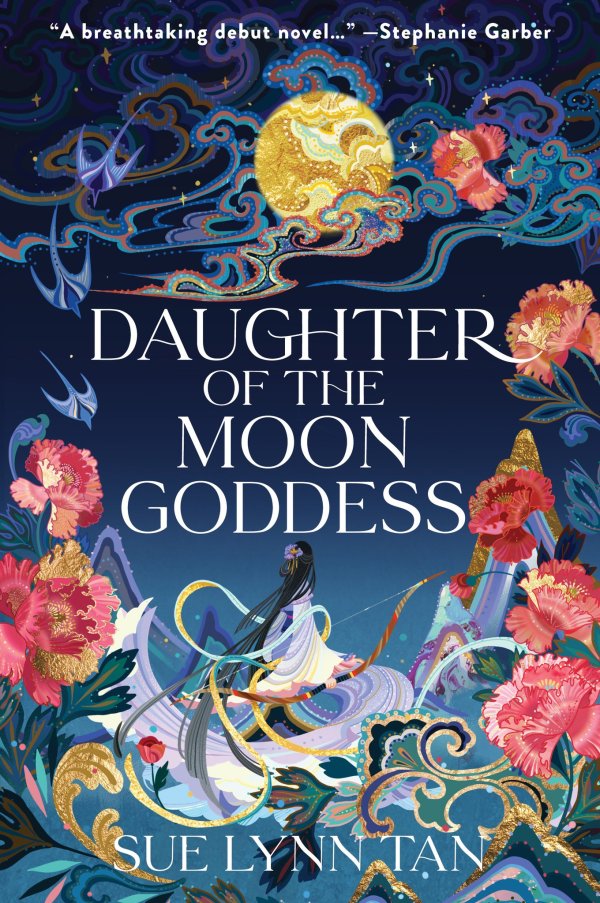 The moon goddess was imprisoned on the moon for stealing an elixir of immortality, while pregnant. Her daughter, Xingyin, is a secret to the other immortals, but when she accidentally experiments with her magic, her presence becomes visible and she has to flee. She ends up in the Celestial Realm, serving at court with the very nobles who imprisoned her mother. Her identity is still a secret, but she befriends the crown prince, learns magic, joins the army, and makes a name for herself...all with the goal of getting the Emperor's favor and freeing her mother. 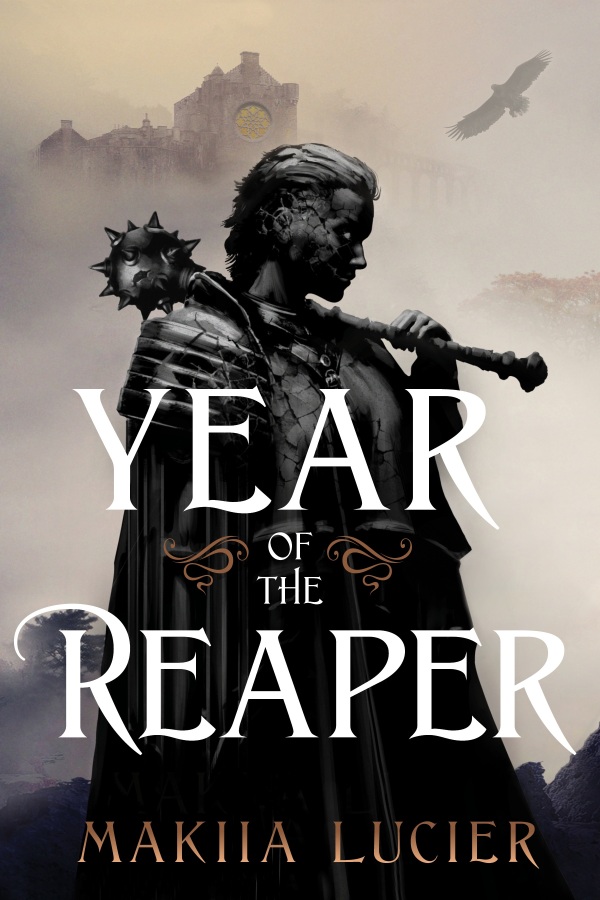 Plague struck and left devastation in its wake. Fortunately, two warring kingdoms decided on peace, the princess of one marrying the king of the other, allowing the kingdoms to rebuild and recover. Unfortunately, someone now seems to be targeting those close to the royal family and their newborn son. 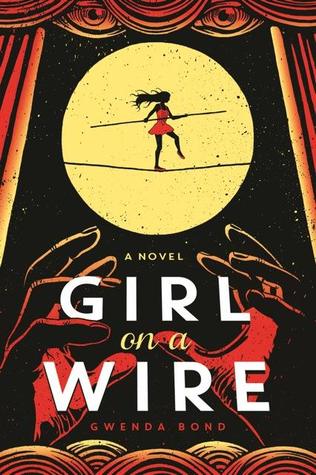 Julieta Maroni walks the wire, like her father. Her mother is a horse tamer. Her grandmother used to be a trapeze artist. The circus is in the blood—but Jules isn't satisfied with their small family act. The family has received an invitation to join the Cirque American, a full-scale, 'real' big-top operation, and Jules means to drag her family along toward glory. Never mind that the Cirque American is home to the Garcias, and there is a decade-old animosity between the families. 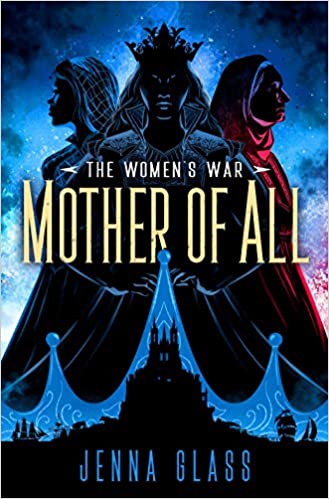 When last we saw our heroines, sacrifices had been made, friends had been lost, and despite the strides individually made, the future of Women's Well and women everywhere seemed yet again threatened. But Delnamal was defeated and they won back Altah, right? Well. Some things ARE too good to be true. 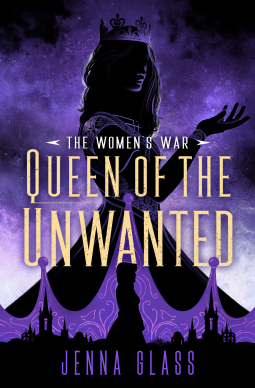 The women of the 7 Wells are back in their struggle for better lives. Alys continues to rule her new, rogue principality of Women's Well, trying to keep alliances with anyone who will work with them, to keep her previous home (and half-brother) from rushing in to crush her. Ellin establishes more authority with her council in Rollinswhatsnot and works more on holding her throne and finding a suitable marriage. 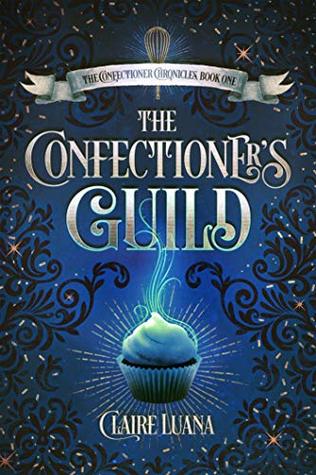 Wren makes cupcakes and fancy sweets at a little shop and doesn't have many prospects for the world... until she's scouted to join the Confectioner's Guild. Not just as a regular guild member, either—it turns out Wren is one of the 'Gifted', or person who can imbue food with magic. 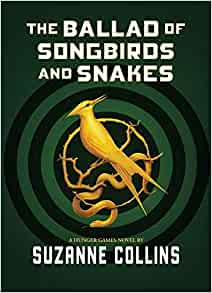 A lifetime before Katniss finds herself in the Hunger Games, Coriolanus Snow is the son of a once-wealthy family trying to recover from a devastating war. If he wants any sort of future for himself, he must shine in this next assignment: being a mentor in the 10th Hunger Games. His tribute is a singer, a pretty, small, colorful girl... from District 12. She has a chance to win, and as Snow gets to know her more, he finds himself wanting her to win not just for his grades, but for himself.